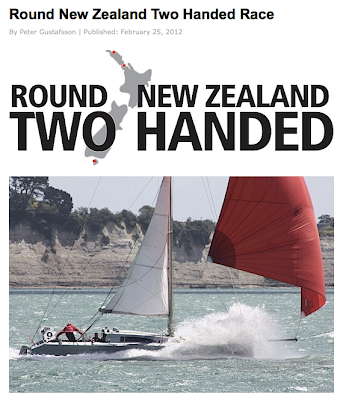 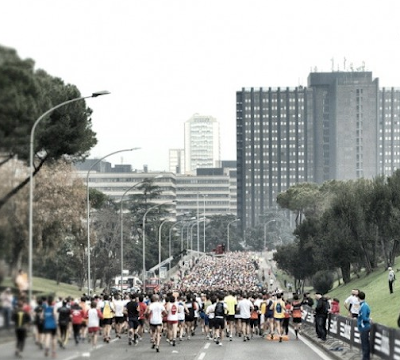 "Being hove to in a long gale is the most boring way of being terrified I know." Donald Hamilton
"Bad cooking is responsible for more trouble at sea than all other things put together." Thomas Fleming Day
"The chance for mistakes is about equal to the number of crew squared." Ted Turner
"He who lets the sea lull him into a sense of security is in very grave danger." Hammond Innes
"It's out there at sea that you are really yourself."   Vito Dumas
"Any damn fool can navigate the world sober. It takes a really good sailor to do it drunk." Sir Francis Chichester
"Whenever your preparations for the sea are poor; the sea worms its way in and finds the problems."   Francis Stokes
"When a man comes to like a sea life, he is not fit to live on land."  Dr. Samuel Johnson
"To the question, "When were your spirits at the lowest ebb?" the obvious answer seemed to be, "When the gin gave out."   Sir Francis Chichester
"The art of the sailor is to leave nothing to chance."    Annie Van De Wiele
"He that will not sail till all dangers are over must never put to sea."  Thomas Fuller
"Off Cape Horn there are but two kinds of weather, neither one of them a pleasant kind." John Masefield
"There are only two colors to paint a boat, black or white, and only a fool would paint a boat black."   Nathanael G. Herreshoff
"For one thing, I was no longer alone; a man is never alone with the wind-and the boat made three."   Hilaire Belloc
"If you can not arrive in daylight, then stand off well clear, and wait until dawn. After all, that's one of the things God made boats for- to wait in."   Tristan Jones
"Sailors, with their built in sense of order, service and discipline, should really be running the world."   Nicholas Monsarrat
"Without patience, a sailor I would never be."   Lee Allred
"The wind and the waves are always on the side of the ablest navigator." Edmund Gibbon
"I was born in the breezes, and I had studied the sea as perhaps few men have studied it, neglecting all else."   Joshua Slocum
"If you can't repair it, maybe it shouldn't be on board."    Lin and Larry Pardey
"There is little man has made that approaches anything in nature, but a sailing ship does. There is not much man has made that calls to all the best in him, but a sailing ship does." Allan Villiers
"The perfection of a yacht's beauty is that nothing should be there for only beauty's sake." John MacGregor
"Only two sailors, in my experience, never ran aground. One never left port and the other was an atrocious liar."   Don Bamford
"Out of sight of land the sailor feels safe. It is the beach that worries him."   Charles G. Davis
"The goal is not to sail the boat, but rather to help the boat sail herself." John Rousmaniere
"Prevention is, as in other aspects of seamanship, better than cure." Sir Robin Knox-Johnston The Wild Heart - A Journey through the Southwest Wilderness from Henry Jun Wah Lee on Vimeo. ..pretty not.
Pubblicato da lzp! a 12:01 AM Nessun commento: Link a questo post 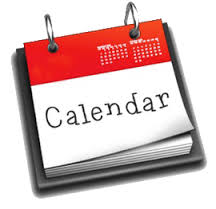